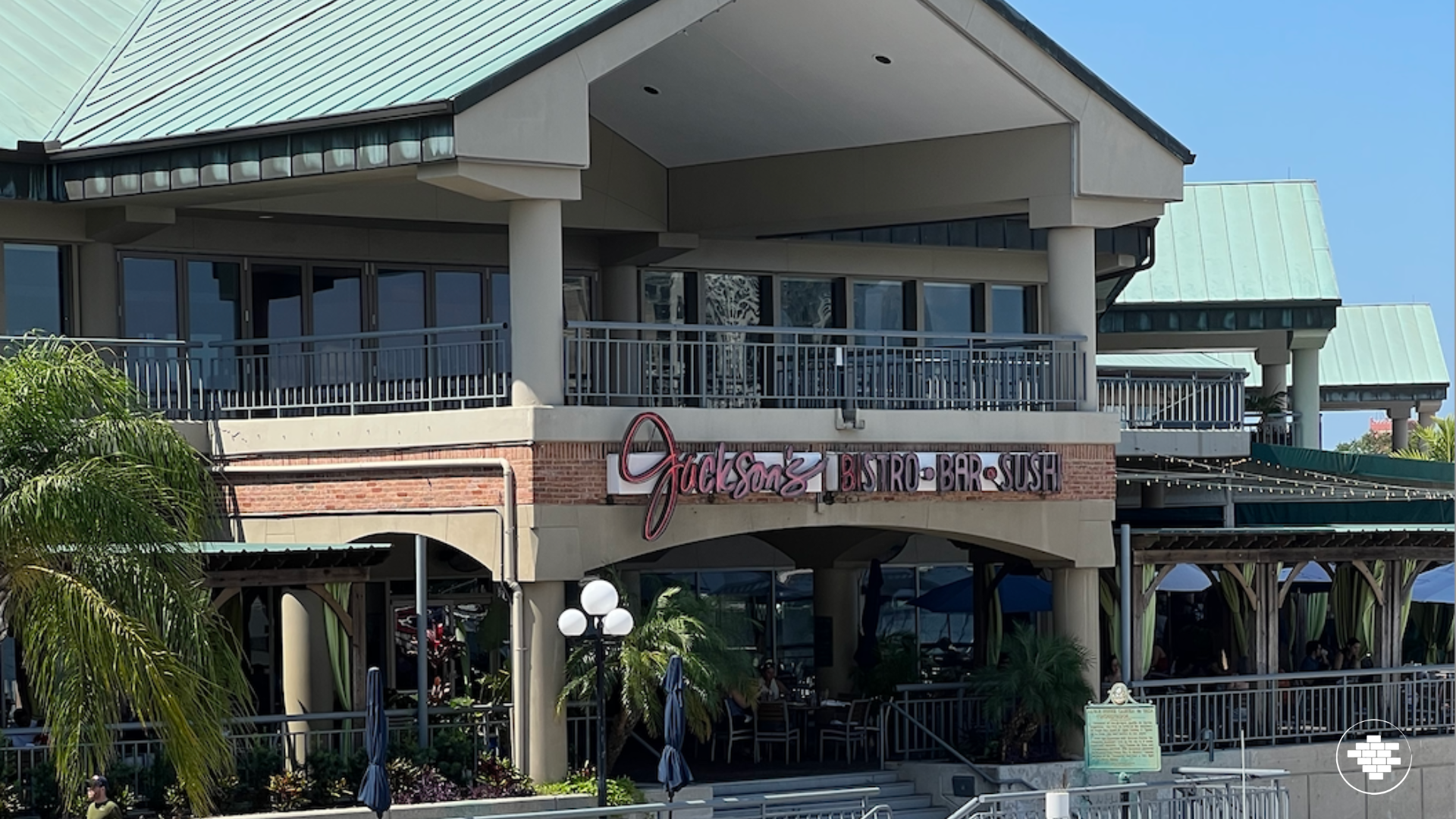 When you have visitors come to Tampa, what’s your go-to restaurant to show them?

With the amazing drinks and great food options, Jackson’s Bistro Bar & Sushi has been in Tampa Bay throughout much of the 20th century. Located on Harbour Island, this restaurant offers food from sushi to sandwiches, amazing cocktails, and an excellent wine list! The restaurant became an immediate attraction and success and is still standing in the same location over two decades later.

Brick Media is honored to be working with such an iconic local brand. In the same way, we’re looking to become a household name in the local social media world, Jackson’s inspires us because they are already a staple in the Tampa Bay community. Things like that don’t happen by accident. They do things the right way, and always have since they’ve opened their doors. We’re excited to be joining forces. 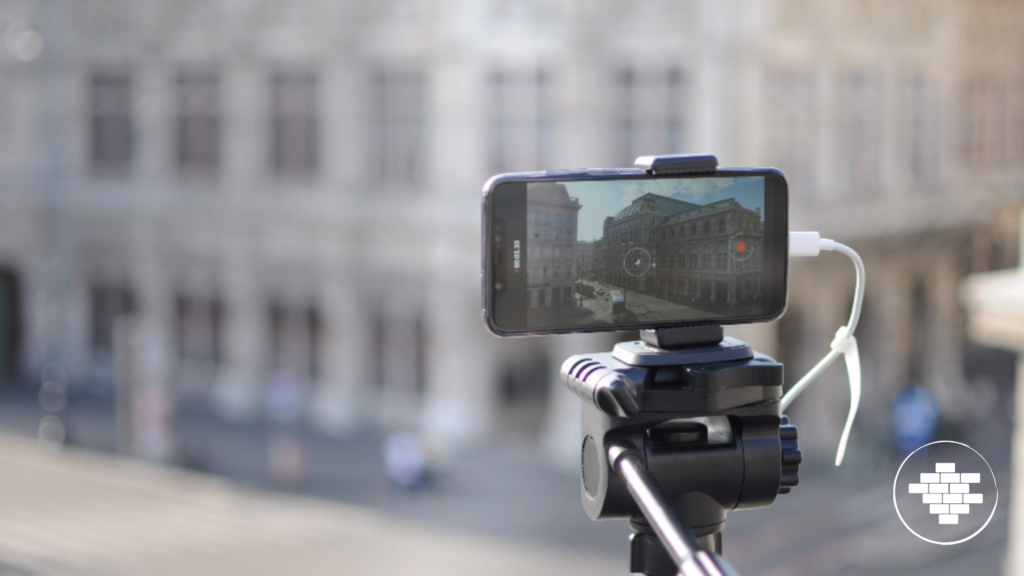 5 New Websites We Have Recently Launched 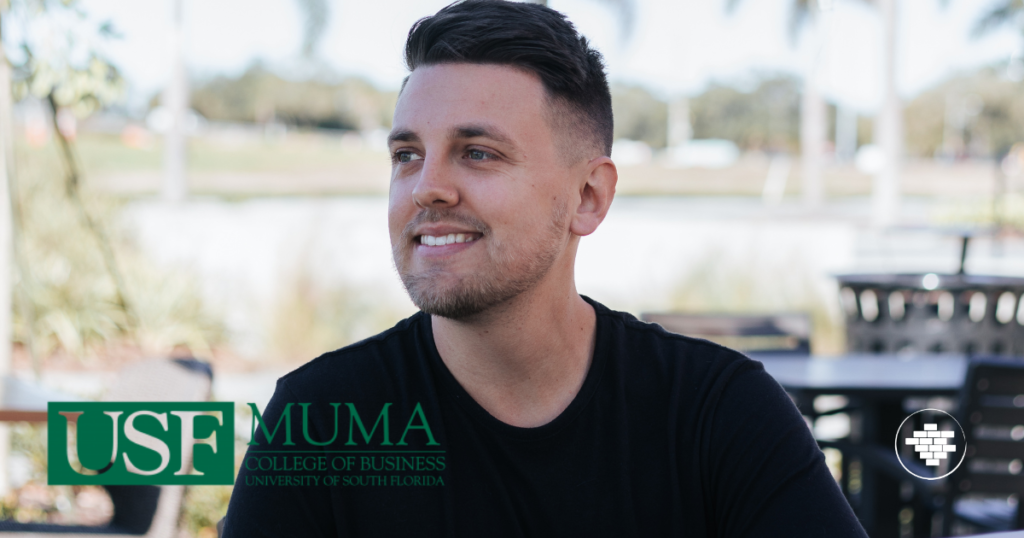