Reading:
Navigating Life In Your 20s? Five Lessons From Experience 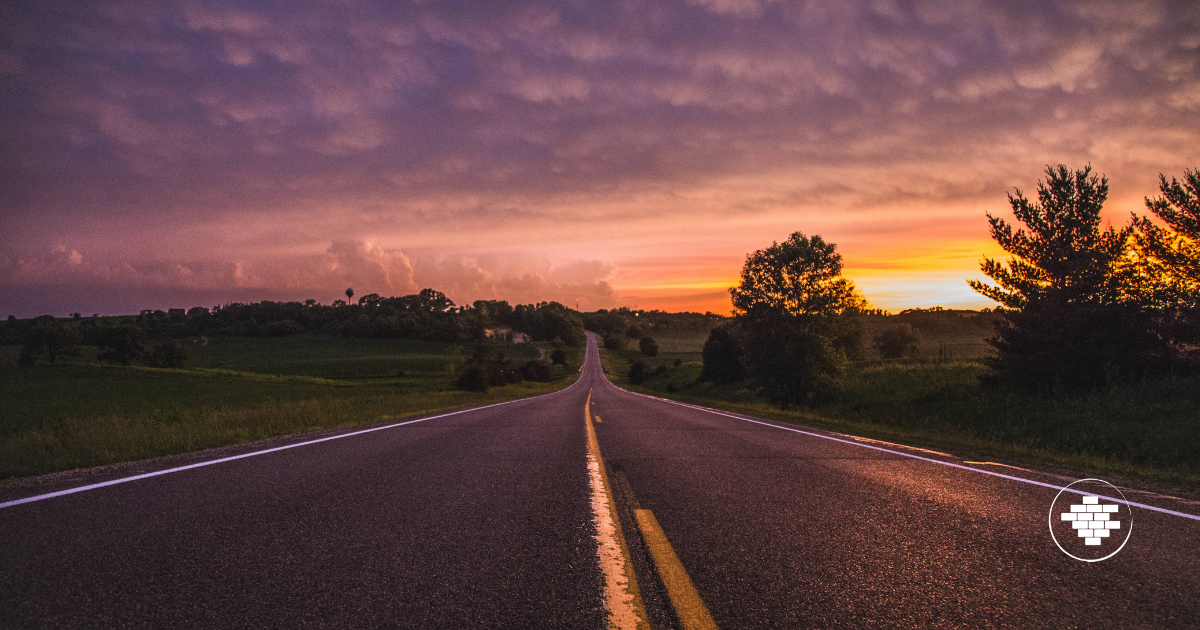 Navigating Life In Your 20s? Five Lessons From Experience

Navigating life in your 20s, or know somebody who is?

This blog post is a reflection from our founder, Jake Kurtz, on his journey from graduating college and living in Pennsylvania, to eventually founding Brick Media and living life in Tampa, Florida.

I’ve had the urge to write something recently and hopefully help the “one” person who needs this. Obviously, it would be cool if this reached thousands of people. However, if YOU get something out of this, I’ve won.

I’m actually coming back and writing this intro paragraph after already writing the rest. I just read the whole article back too. In a way, it felt like I wrote this to myself a few years ago. I was such a confused person all throughout my 20s and I feel like certain things are finally starting to gain clarity.

As I approach the big 3-0 this year, here are 5 major things that have helped shape my life throughout this past decade. I’m not necessarily giving life advice, simply sharing experience in hopes that I can reach you – the person navigating life in your 20s, needing a boost of optimism.

1. Job hopping helped me more than it hurt me.

Between 2013 and 2018, I worked at 5 different companies, doing several different types of jobs. They were always marketing, but some were agency, some were internal, some were big companies, some were small. I kept leaving because I couldn’t find what I enjoyed, or I felt I wasn’t being challenged.

Yes, I did have a few interviews where the employer was concerned that I’d leave in a year, and that resulted in me not getting the job.

However, the upside of seeing marketing in 5 situations (versus 1-2 situations) outweighed the downside of appearing to be unfocused or impatient. Not to mention, I made more money by moving around to different companies. I realize now that your 20’s are supposed to be for trying things. It’s all about having the right perspective.

Had I realized that earlier, I would have saved myself a lot of mental stress. Even though I was always OK with switching jobs, I had a feeling in the back of my head that I was doing it wrong or that I had something wrong with me. I saw a lot of my friends staying at the same companies, moving up within those companies, and I was subconsciously concerned.

^ All of these things were in the back of my head.

I may not have realized it at the time, but that took up a lot of mental space for me, in a negative way.

I am writing this to assure you – if you’re going through this too – job hopping may be exactly what you need. You’re not supposed to have life figured out at 24 or 26. Life in your 20s is all about tasting, trying, and experiencing.

Try things until you find something you love. I started Brick Media (and I do love it) as a result of trial and error, not because I knew I wanted to be a business owner all along. I had no idea this is what I wanted. I just had to keep trying things and checking them off the list until something clicked.

2. Changing my mind was a strength, not a weakness.

For some reason, I always thought I had to stick to what I believe in, or stay 100% set in my ways. I’m not sure where I heard that, but I know life in your 20s is filled with opinions, quotes, and inspiration from every angle. So who knows.

I used to think starting something then later stopping it was a sign of weakness. Or having an opinion on something, then later tweaking or updating that opinion… I thought that was bad. So far in my personal and professional life, I’m realizing that changing my mind has helped me because it makes me more open to others, and it cuts negativity out of my life that I would have otherwise held onto.

3. Moving away from your hometown is huge.

This is from my experience personally. I posted an article about this earlier, one that I wrote for Thought Catalog in 2017. Right when I graduated college, I moved from a town an hour outside of Pittsburgh (small, tight-knit) to Tampa (more people, people from everywhere) – and it has opened my mind, and shown me how “big” the world is. I don’t even know what my life would look like right now if I had been too afraid to leave home.

Don’t get me wrong. Towns like Beaver Falls have a lot of positives. Life in your 20s (and life in general) is less noisy, simpler in some ways, more familiar, and not to mention cost of living is significantly lower. It’s also nice being closer to family, and the same neighbors, cashiers, waiters, and doctors you grew up around.

Side Note: I actually really love going home and visiting Beaver Falls. It’s a great town and I took it for granted for a long time.

However, I would never have met Kelly, started Brick Media, met people of different backgrounds, grew my professional network, kayaked next to sharks, or got many ridiculously bad sunburns. I’m sure I would have had a good life and things would have worked themselves out in a different way… but when I think about how much I’ve evolved as a human by moving to Tampa, it makes me eternally grateful that I went down the path I chose.

If you have the luxury of leaving your hometown, I’d try it. You can always go back.

4. My parents were (usually) right, despite my thick skull.

Life in your 20s is the first time you will experience true independence from parents.

Over time, I’ve developed a lot of respect and love for my parents. Not to say that I didn’t love them before, but I always was a thick-headed person and thought everything I said or did was the right way. It’s funny looking back how much I’ve realized they were right about 90% of things. They were giving me great life advice. At the time, I just didn’t want to accept it.

I used to think they were trying to hold me back, box me into certain things, or didn’t “get” me – but now, I can reflect back and see that they were just trying to guide me and mold me into a strong, good person.

5. Faith is a strong, real force in the right direction.

I stick close to God and a belief that everything is being ultimately worked out for the good. I heard a quote in church this past week that “faith is not what we see, but what we know” and that has been foundational when navigating my 20s with optimism. I may not see that things are working behind the scenes to make me better, but I know they are.

There are a lot of pressures during life in your 20s that can be tough: career, love, relationships, physical health, friends, parents, drugs, partying, money, success, having it “all” figured out. There will be a lot of life advice that comes your way, too. Some good, some bad.

When you have a foundation of faith, you are able to recognize during tough times that you can still be optimistic without being delusional. If you truly believe all things are being turned around for the good, you can adapt during any difficulty because you’ll see it as a “bump in the road” versus a negative you can’t defeat.

Think of it like Michael Jordan or Tom Brady when they lose a game, or have a bad play. They ultimately believe they will win at the end, so it’s just “onto the next play”…

I hope this helps you!

Feel free to message me online or email me at jake@brickmediagroup.com if you’d like to discuss anything further. I’m here!

What Is Brick Media? Take me to the homepage. 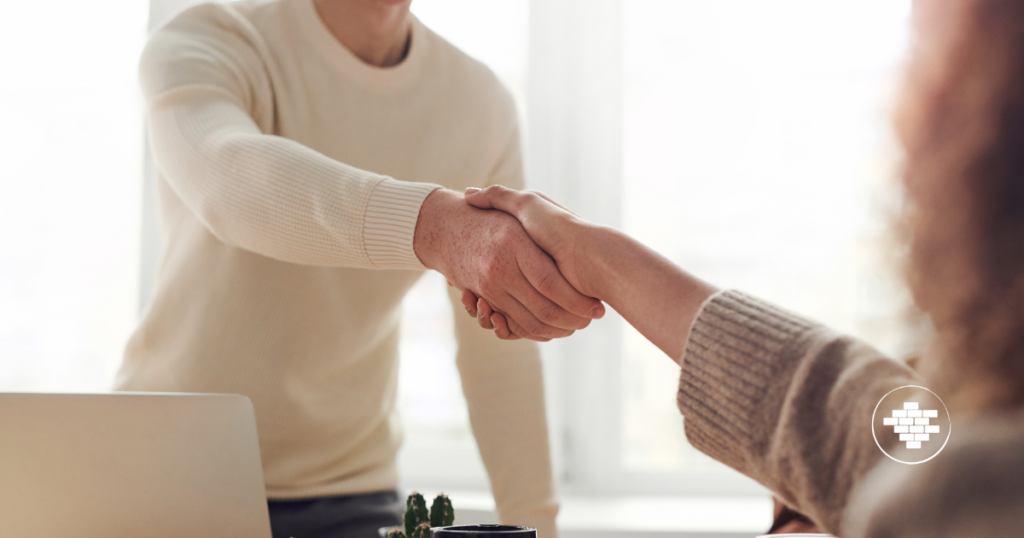