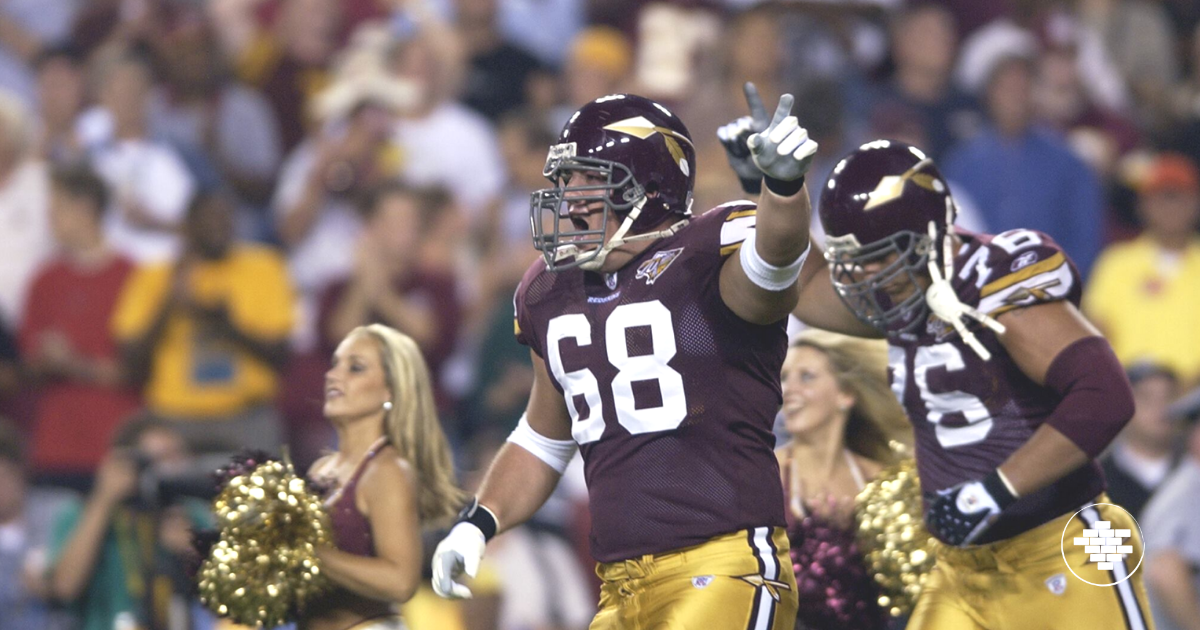 Ross Tucker was just a 5-year-old tike full of wonder when he attended his first Penn State football game and made playing pigskin his pursuit.

While Tucker shared the dream with thousands of youngsters, he was realistic about his chances of playing professionally. Only 1.6% of college football players will ever play in the NFL.

“I think in the back of every kids’ mind, they would love to be an NFL player,” said Tucker. “But then when I got to a certain age and knowing that my dad was 5-9, 170 pounds, in my mind, I realized that playing in the NFL was unrealistic.”

“Which is probably a good lesson, right?” continued Tucker. “Because it, obviously, was very realistic.”

Tucker was a politics major at Princeton University, where playing football remained a passion. As a four-year starter for the Tigers, he was a two-time Academic All-American and named All-Ivy in 2000.

Tucker’s focus was to be the best he could be at Princeton. “It was critically important to me that I can move on with the rest of my life, whenever that was, knowing that I was the best I could be at my favorite thing in the world to do,” he said. “It was about when I was done at Princeton, realizing that I had reached my potential and reached my ceiling as a football player.”

That ceiling was raised when, in 2001, Tucker was signed by the Washington Redskins as an undrafted college free agent. The impossible dream that lived in the back of his mind was about to be realized.

“That was a top five day in my life,” he said. “I’ll never forget it. I called my mom; I called my dad. I called my sister. I called my girlfriend, who’s now my wife. I called my high school coach, my college coach. And there hasn’t been a single time in my life when I’ve told that story to someone, that I don’t get goosebumps all over my body.”

Football Is Not Forever

Tucker was part of a pro football roster, but he was not drafted there. The 6’4 guard knew his time in the NFL could come to an end abruptly and always possessed the what’s next mentality.

“Just knowing that football could end at any moment, I wanted to be prepared for that,” said Tucker. “So at least two or three days a week, for every team I played, I would get an internship in the offseason.”

Tucker prepared for post-football life with internships in a variety of fields, including commercial real estate, finance, and sports marketing.

“The NFL offseason program is even less onerous than it used to be in terms of the time commitment,” Tucker explained. “There’s no reason guys shouldn’t at least do job shadows or go out to lunch with people in industries that they’re interested in, even if they don’t want to commit to an internship.”

Tucker wants to encourage players to investigate different avenues while they are still active. “Ideally, especially if you have some success, you make contacts in that industry while you’re playing because people want to talk to you; people want to be around you. There’s a lot of prestige in being associated with an active NFL player.”

It was during Tucker’s playing years that he had an idea that would forever change the recruitment process for high school athletes.

In 2007, while still active in the league, Tucker turned that concept into a reality when he launched Go Big Recruiting, an internet startup that was foundational in streamlining the recruitment process for both high school athletes and college coaches.

The user-friendly platform allows for the submission of vital information and game and highlight footage. The technology provides an opportunity for each athlete to track the progress of the application by notifying them when a coach has reviewed their profile.

Tucker’s very own college recruiting experience was the impetus for Go Big Recruiting.

“When I was getting recruited, I sent out 35 VHS tapes, and I only ever heard from half the schools,” Tucker said. “I thought the process of sending tapes through the mail was overly onerous. And the bigger issue was, I thought it was really flawed that you never knew for sure whether they even got the video.”

He was perplexed by the results the time-consuming tape submission process yielded. “I just figured they must’ve lost my tape, and I kind of thought that was poor,” said Tucker. “I thought there had to be a better way.”

After partnering with an Internet video expert and a year of due diligence, Go Big Recruiting was born. “It’s been great for really thousands of kids that have used us to send their video to schools and actually know when they’re checked out.”

Go Big Recruiting is just one of many successful endeavors for Tucker.

It’s rare that an Ivy League graduate makes it in the NFL. It’s rare that a former NFL player becomes part of the sports media after retirement. Dreams rarely come true, but Tucker’s did.

Tucker wasn’t yet 28 when he suffered a blow during a preseason game that would ultimately end his career. The neck injury may have put him out, but it certainly didn’t put him down.

Tucker long had a passion for writing and admired sports journalists and broadcasters growing up. In the spring of 2007, shortly after he began what would be his final stint with the Redskins, Tucker attended the first annual NFL Broadcast Boot Camp.

It was there that he met famed sportswriter Peter King and their conversation is what got the ball rolling for Tucker to tackle his next dream. “I said, ‘Look, you guys who write do a great job, but none of you actually played. I feel like I could provide really unique insight.’”

And that, he did. Mere days after being cut from the Redskins, Tucker wrote a guest column for Monday Morning Quarterback, a beloved weekly Sports Illustrated feature for which King was renowned.

Tucker’s MMQB was a genuine and stirring reflection of an NFL career ended. It was a fitting send-off to a career that had come full circle – what started with the Redskins ended with the Redskins. In between his D.C. stints, Tucker was with the Dallas Cowboys, Buffalo Bills, Patriots, and the Cleveland Browns.

Previously a columnist for several sports media outlets, including ESPN, Sports Illustrated, and The Sporting News, Tucker currently writes a weekly column for both The Athletic and BetQL, a go-to source for sports gambling information.

This summer, he vacated his 12-year SiriusXM NFL Radio gig for a new sports podcast, Home & Home, which can be heard weekday mornings online or via the Radio.com app.

Dreams don’t magically come true. Pursuing them requires determination, diligence, and dedication – all which Tucker has in spades.

Born and raised outside of Philadelphia, PA, Tucker grew up a diehard Eagles fan. Players and media neutralize their fandom, but in April, when Tucker supplanted now-Oakland Raiders general manager Mike Mayock in the Philadelphia Eagles preseason broadcast booth, it was a pretty big deal. He also broadcasts Eagles pregame for WIP Sports Radio, for which he is a guest twice-weekly in-season.

Additionally, Tucker is an analyst for CBS Sports Network, for which he calls weekly college football games, and you’ll find him reporting from the sidelines major college or NFL games for Westwood One national radio.

“Then, along the way, I realized how cool it would be to be an entrepreneur in things that that I am passionate about. And I’ve been able to do that as well. So, on some level, I’ve had three dreams come true. It’s pretty crazy.”

“It’s been amazing seeing the emotional reactions to these gifts,” said Tucker. “It’s just so powerful to be able to say to somebody, ‘You know what, I want to do something really unique and special, so I had a story written about you.’”

And somehow, someway, Tucker manages to find time for speaking engagements and to work as an advisor and consultant for Ball Cannon, a recreational football launcher.

Tucker is one of the lucky few who get to live and breathe football even after playing the game is over. His transition was seamless and natural; the passion now fueled by writing and talking about the sport he has loved all of his life, sharing knowledge with readers and listeners from an insider perspective. Through the positive traits he displayed as an athlete – toughness, grit, and smarts – Tucker also found success in the entrepreneurial space with Go Big Recruiting and MyFrontPageStory.com.

Knowing Tucker, there will be more to come. 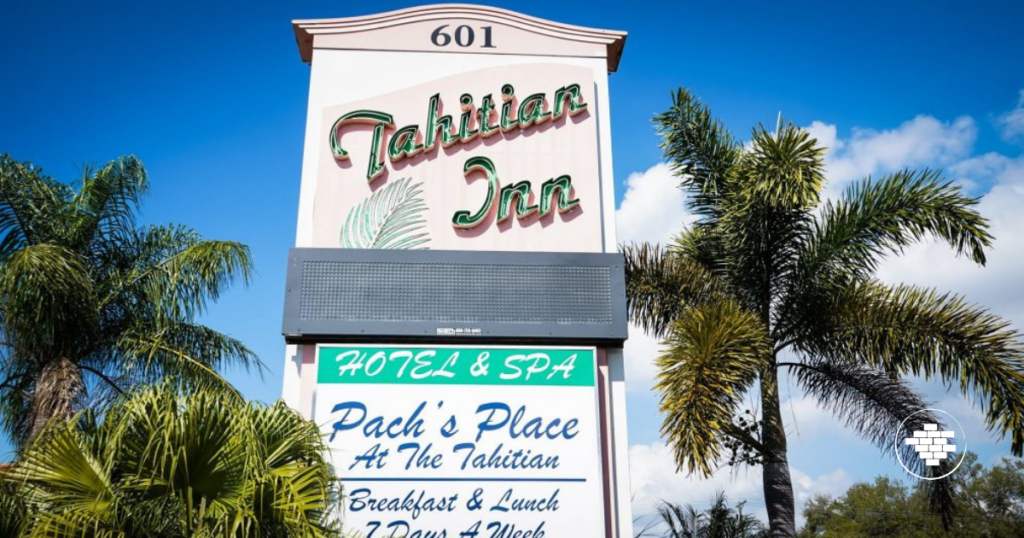 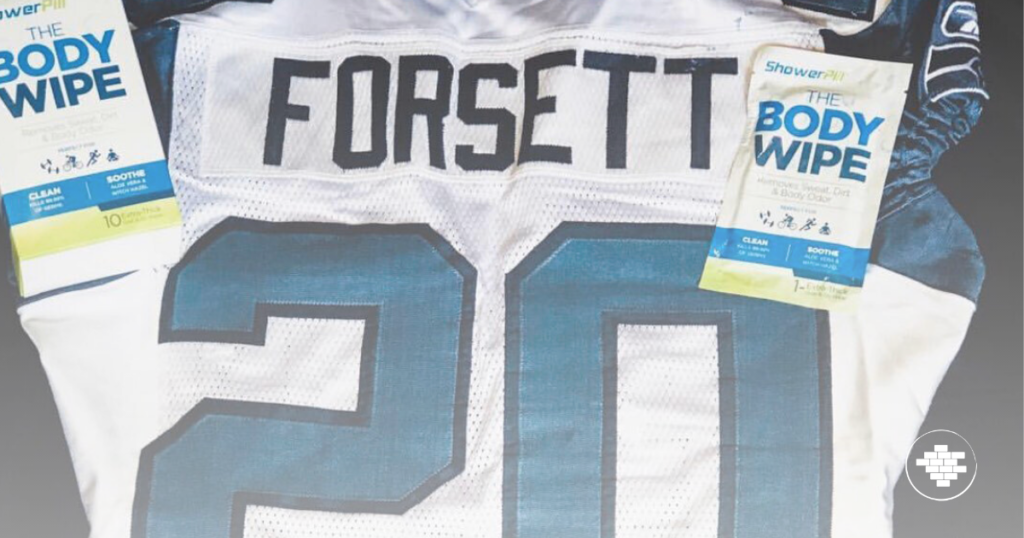 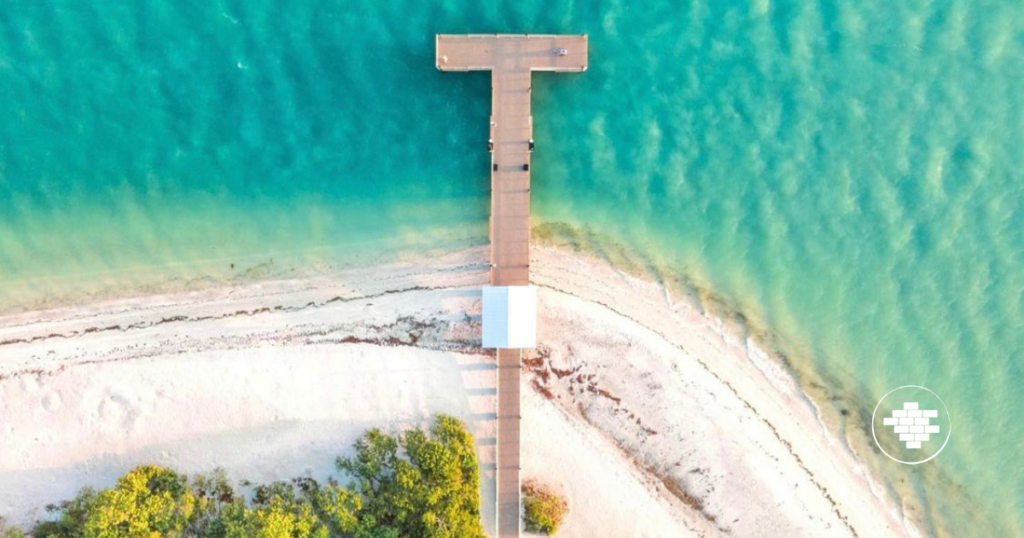